Synergy SKY’s new Director of Sales, Michael Peri, has certainly made a name for himself in the industry. Having worked with many of the world’s largest companies for the leading vendors of video conferencing solutions, his reputation precedes him.

Michael Peri has always been self-motivated and innovative, intrigued by the creativeness coming out of a necessity.

“When I was a paper boy around the age of 10, I came up with a way to deliver newspapers faster. I created a contraption on my bike allowing me to load up twice as many newspapers on my route.”

“If there’s a problem I am always about exploring the solutions. Getting into video conferencing was about that part of me, finding better ways to collaborate and meet people.”

In the 90’s, when he first started out his career in sales, Peri was doing cold calls with a telephone book. In 2000 he joined AT&T, and as the technology developed, he was soon exposed to the concept of video conferencing.

"I was blown away with amazement, talking to someone in this screen as if they were in the same room. It truly opened my eyes to how people could collaborate.”

Later on, in 2009 Peri was introduced to the Tandberg solution, and when the perfect opportunity to be part of the company presented itself, he decided to jump on it. This is when his career was launched into the collaboration field.

“This was definitely an industry I wanted to be part of, which is why I left a great position at AT&T to start pretty much from scratch at Tandberg,” he says and continues,

“It’s the best thing I ever did, it changed my life. It has given me the opportunity to have a meaningful impact in people’s lives, and I have gotten to work with so many amazing companies.”

The competitive side in Michael is strong, which is something he also cultivates through sports. He has played competitive tennis since high school, and he plays to win. In high school, he only lost 2 matches over a 4 year career.

“If I’m gonna do something, I give it my all. The competitiveness in me becomes the single-minded focus I need to block out the unimportant things. I have been like that since a kid and carried it out in my adult life. I definitely use it in sales.”

Having been with both large established companies, as well as the smaller start-ups, Peri explains that it’s important to genuinely believe in what you are doing to be experience success in it. It is also very important that the company is of the same mindset.

“Joining Synergy SKY, I have come to a company who wants to make a change, and who is building something unique. I am so taken by the entire solution, and the elegance and simplicity of the four different components working together. I still remember when I was introduced to the “join”-button, and how I thought “this is truly one of a kind”.”

“Marrying this technology with IoT sensors, is amazing. By combining the two, it gives customers a unique way of analyzing and controlling their own environment, which saves them time and money in a very smart way.”

Senior Vice President of Global Sales at Synergy Sky, Hans Kalderin, says he is very excited about Peri as an addition to the company.

"Michael is extremely well respected in the industry and he brings additional experience and personal energy to us and our customers. I'm so happy that Michael decided to join our team.” 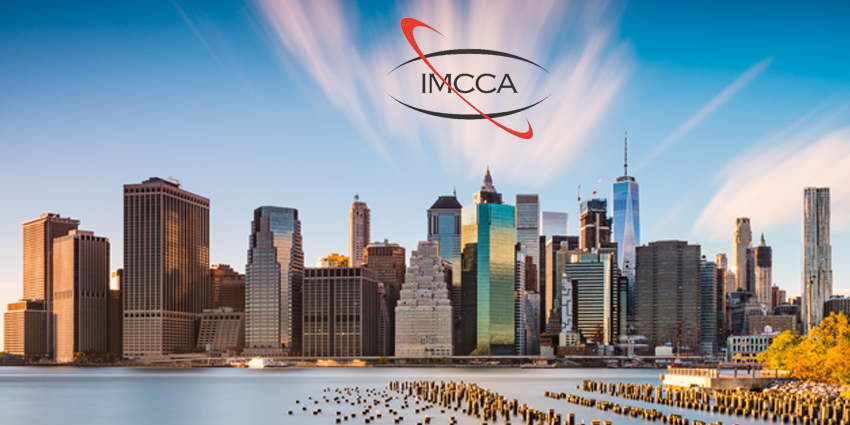 The future of video endpoints, moving to the cloud, and interop

Synergy SKY design, develop and market trailblazing yet user-friendly software for all meetings. Learn more about us and our team in SoMe: